Our many wonderful Encampments “Bring History to Life” by re-creating the traditions of The 16th Century. Come wander through them, meet the people of the times, explore and learn! See and experience Renaissance Weaponry featuring trebuchets, cannons, swords, and armor! Enjoy the many Daily Demonstrations of glass-blowing, cooking, weaving, and herbal remedies! Learn about Cultures spanning the globe, and see how celebrations and revelry bring us closer together.

The Guild Masters of the Compass Rose

The Compass Rose Encampment is populated by the guild masters of the various trade and service collectives, referred to as “guilds” which are well represented within our village. The Guild exists to share ideas, settle disputes, build business connections, and socialize with masters of equal calling. Each Guild has its own meeting house with an elected “master” to oversee all aspects of the guild, its members, journeymen and apprentices. The Compass Rose is a Grange, an area within the village set apart, where village business is discussed and apprentices present themselves and are assisted to finding their livelihoods. All village guilds are represented within the grange. The Village of Kimmendale have guilds for Innkeepers, Physicians, Merchants, Blacksmithing, Weaving, Tailoring and garment making specializing in wool, silk and leather. During the time of Festival, the guild masters would meet and talk to all the village children to discover talents and interests which could assist them in finding suitable employment and training. Within our encampment, we like to reward such interest and courtesy with a small gift worthy of trade to teach the arts and skills of diplomacy, barter, value, and gratitude. 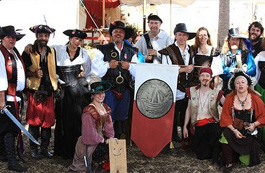 We portray a merchant caravan hailing from Bergen Norway, carrying our stock-fish and wares to local fairs within the time period of the 1100’s through the 1500’s. Our mainstay is the unique diversity of the merchant caravan; this allows our members to create and develop characters from almost anywhere in the world. The Encampment is set up for Patron to enter and browse. We portray the headquarters area of a Merchant Caravan with craft’s and kitchens sleeping quarter dining and crafting area’s. We are set up as a living Museum! Our Tent’s are open to display living conditions on the road. Daily ongoing demonstrations of renaissance cooking and crafting. Including, our very own Sword Swallower who performs several times during the faire day! John Carlsen – Coordinator. 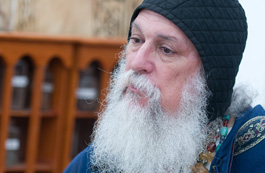 This special interest club from South Plantation High School caters to students who are interested in the Renaissance Era. This club allows students to participate in the whole spectrum of period life; from costume and armour-making to dancing and cooking. The Paladin Society is also home to Sir Elrick – herbalist and apothecary.  Nick Duarte and Rick Friedman – Directors.

H.M. Royal Artillery is freelance artillery battery that is employed by the King. Known as “Keepers of the Peace” they open the festival every morning, at his Majesty’s command, with a cannon shot. In the evening, promptly at sunset they close the faire with a small arms and cannon demonstration. As a historic reenactment group, they are dedicated to teaching and demonstrating the safe use of muzzle-loading black powder cannons and small arms. Once a day during faire, and by his Majesty’s permission, they conduct a live fire black powder mortar demonstration.
The current arsenal consists of 14 cannons and over 70 different small arms. As acknowledged black powder experts with over 110 years of combined experience with muzzle-loading weaponry of all types, one of their main endeavors is education. Stop by their encampment to learn about the fascinating history of black powder and the weapons that used it. 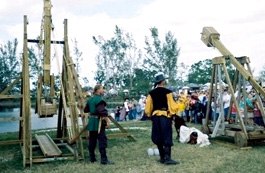 Anger of the Mistress – Trebouchet

Come witness an amazing demonstration of a medieval trebouchet. A catapult used to smash castle walls or throw projectiles over them.  There are demonstrations throughout the day. Encampment members are on hand to answer your questions about this unique weaponry. Joe Zurawski – Coordinator. 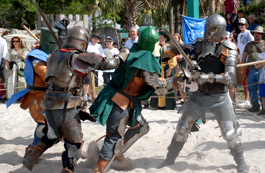 Gallant Knights, Fair Maidens, Feasting & Fighting. Join the History of Chivalry and experience the excitement of yesteryear! Live Steel Fighting shows daily. See fully amoured knights go to battle for their honor. Talk with the knights and even try on some of their armour after a fight!

During the 16th and 17th centuries, at the height of its power under the reign of Suleiman the Magnificent, the Ottoman Empire was a multinational, multilingual empire controlling much of Southeast Europe, parts of Central Europe, Western Asia, and North Africa.
With Constantinople as its capital and control of lands around the Mediterranean basin, the Ottoman Empire was at the centre of interactions between the Eastern and Western worlds for six centuries.

During various conflicts throughout Europe, great capitols rose and fell often loosing great libraries and other repositories of knowledge and cultural histories, leading to the period known as “The Dark Ages”. The Ottomans held and protected the accumulated knowledge of the greater world for centuries. As Europe entered into the Renaissance the Ottoman Empire began to share the arts, sciences and histories which they had so carefully maintained. It was through their influence that much of the cultural histories of great countries remain. The Ottomans were artists, scholars and philosophers of the highest calibre, generous with their knowledge and diplomatic with their strength.

Just inside the Castle gate is the The Highland Trading Company!  Enter a world of skilled Crafters and Tradespeople creating and producing goods for commercial trade with communities across the seas and as close as within The Highland Trading Company encampment itself.  The Highland Trading Company is an interactive working encampment with opportunities to engage with the tradespeople and learn the history of various skills such as sewing, spinning, embroidery; as well as, trades such as blacksmithing, leather working, and woodworking.  Listen to stories and tales: the villagers like all Highlanders, are great yarn-spinners.  And be sure to look out for the giant red Rocking Dragon, and catch a ride. 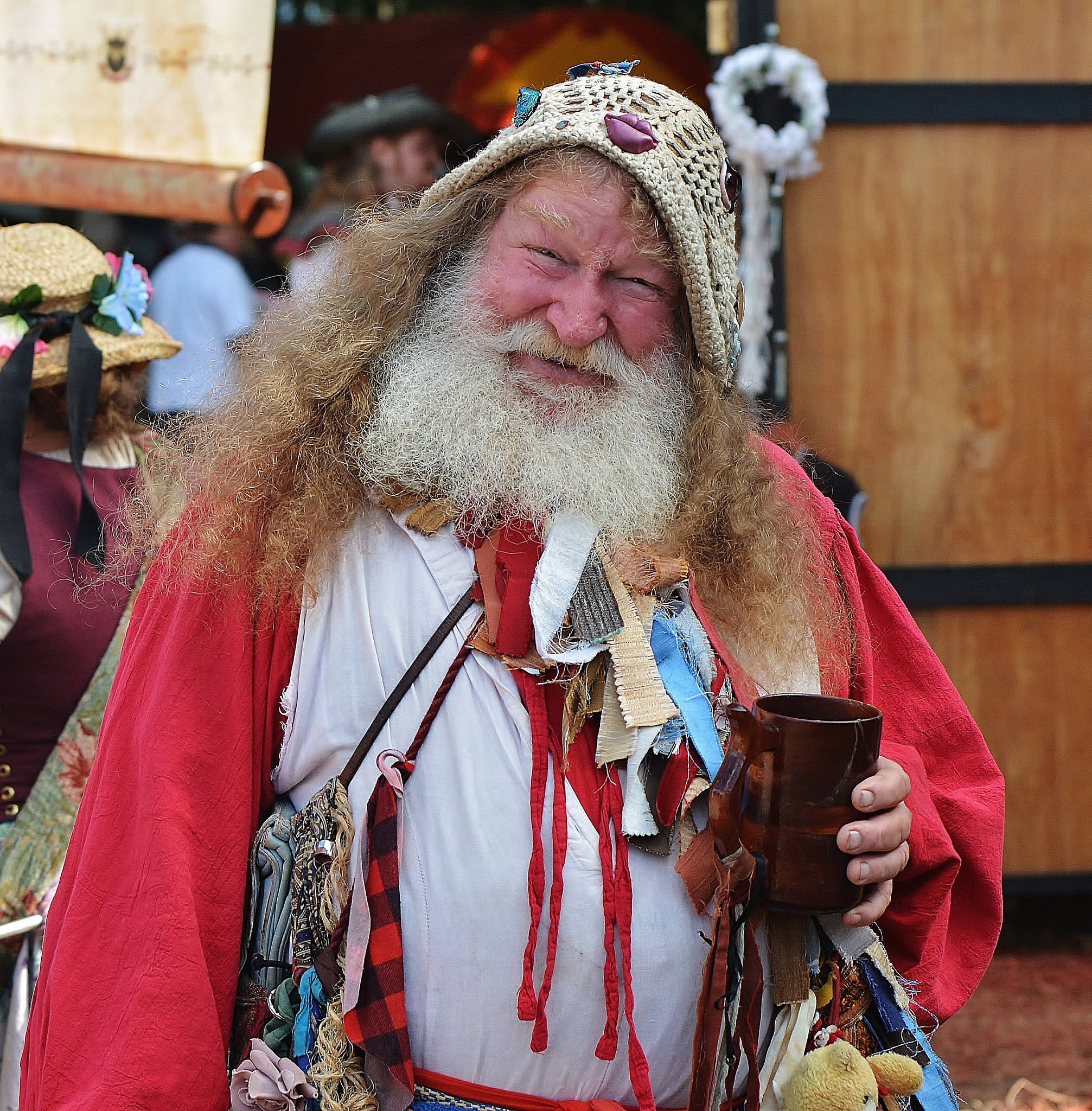